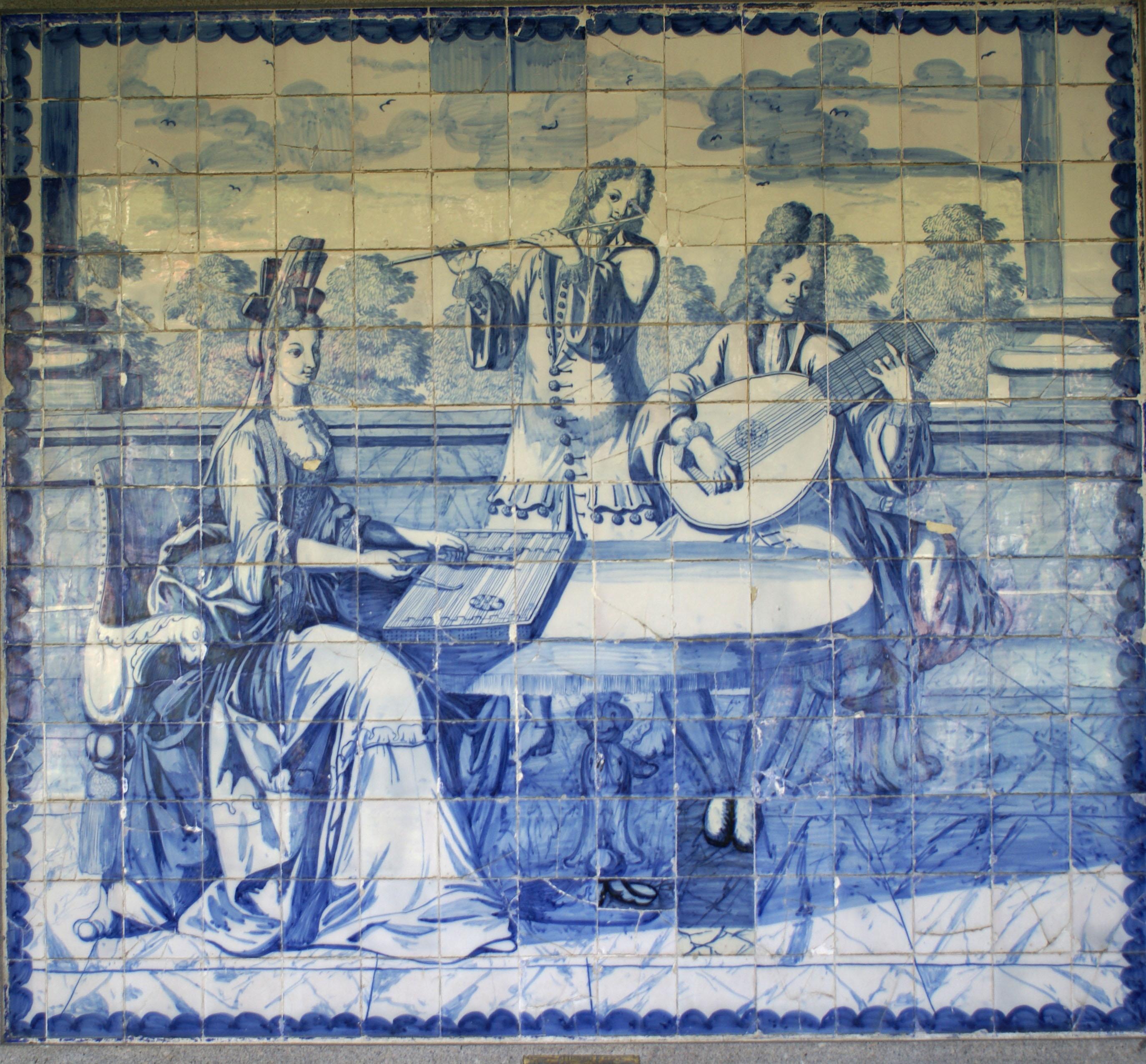 The program FOLÌA Y FANDANGO presents Spanish chamber music of the Gallant Style in a rare instrumentation: transverse flutes, salterio, theorbo and violoncello. Those instruments create a sublime musical atmosphere that respects both fine nuances of sounds as well as transparent chamber musicking.

The salterio, a fashionable instrument of 18th-century-aristocrats in Italy and Spain, is the core of the concert. It can be heard in different functions, such as solo- and continuo instrument, as well as playing colla parte. Due to its different playing techniques, the salterio offers pizzicato (with fingers) and battuto (with sticks) and a wide variety of additional sounds.

The concert program consists of music by more or less known Spanish composers of that period. The brothers Plà were internationally acclaimed oboe virtuosos in 18th-century, who toured through Europe. For their concerts, they composed their own music – mainly trio sonatas and concertos -, which were published by several editors. One of the brothers Plà, Juan Bautista, was an accomplished salterio player as well. As it was common for baroque oboe players to also play the transverse flute, we can assume that the brothers Plà were also excellent flute players. That’s the idea behind the special instrumentation of this concert.

Manuel Canales, the violoncellist from Toledo left several beautiful Minues for salterio solo. Further, a Catalan manuscript contains a virtuous Folia-Variation for salterio. The program is rounded up by an arrangement of Domenico Scarlatti’s Fandango (for harpsichord) for our ensemble.